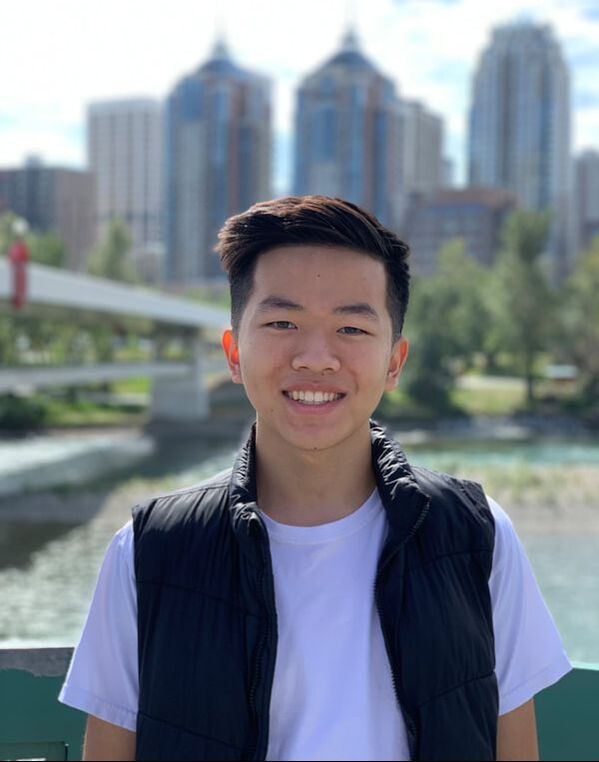 Stuart Chen
​Piano
​Stuart has been playing the piano for 11 years and is grateful to have been given the opportunity. He thanks his parents being a great source of encouragement as he completed much of the RCM piano program and competed in Kiwanis/Calgary Piano Festivals. Currently, Stuart has finished all practical and theory requirements for Grade 10 piano and is working towards an ARCT diploma, something that he hopes to achieve within the next year.
​
In addition to piano, Stuart has discovered music-related interests like the musical theatre and band programs at school. He is an avid performer especially and has great joy in doing so. As such, he has formed some of his strongest friendships with his fellow cast members and band musicians. Music has played a large role in his intellectual and social development, which is something that he hopes to share with others.

Often, Stuart will be found having fun with his friends biking through a nearby ravine or hanging out at the mall. He enjoys skiing during the wintertime and his favourite sport is badminton. When alone, Stuart likes to play music and relax.